A team of engineers from UWE Bristol is bringing to life one of the winning designs from last year’s Leaders Awards.
Designed by Philippa Griffiths of Hugh Sexey CE Middle School in Somerset, the Red Line Braking System (RLBS) displays red lights to alert other drivers of the severity of the braking and levels of attention needed, with the aim of reducing fatalities on our roads. 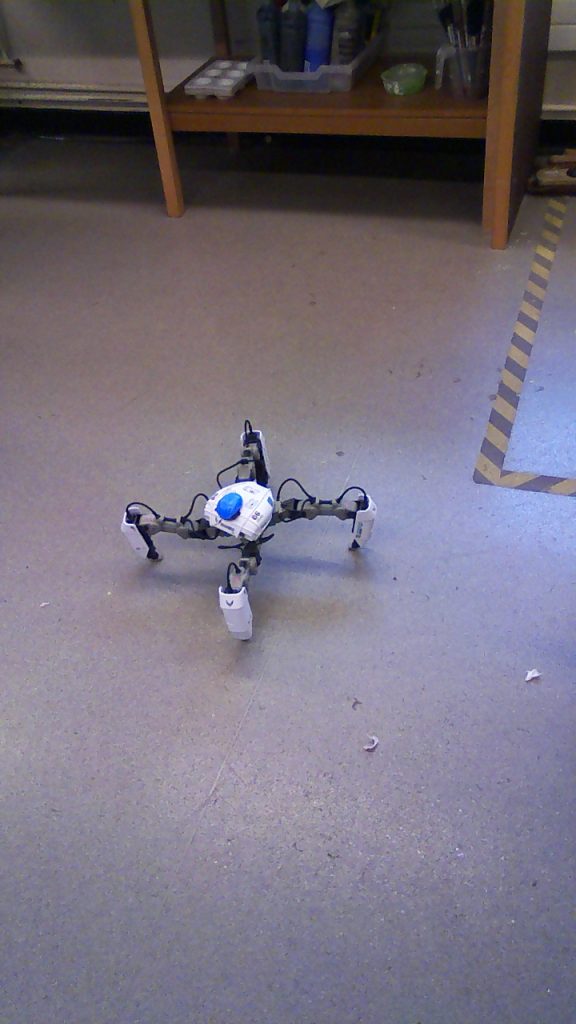 During the day, the engineers used a mixture of quizzes to get the children thinking about careers in engineering. They also showed off some of the team’s work at the University, including Mekamon (the spider-like robot produced by Reach Robotics).

Then they presented Phillipa with the first tests of her idea. She managed to see her drawing slowly coming to life and input on the next steps. And the team got an excellent opportunity for customer review.

Finally, the team had a practical activity for the group – working on an easier version of Philippa’s RLBS: an LED that would light up based on how much a sensor was pressed. It took a lot of teamwork for the pupils to build their own circuit and program their own code, but in the end some children managed to light up their LEDs. 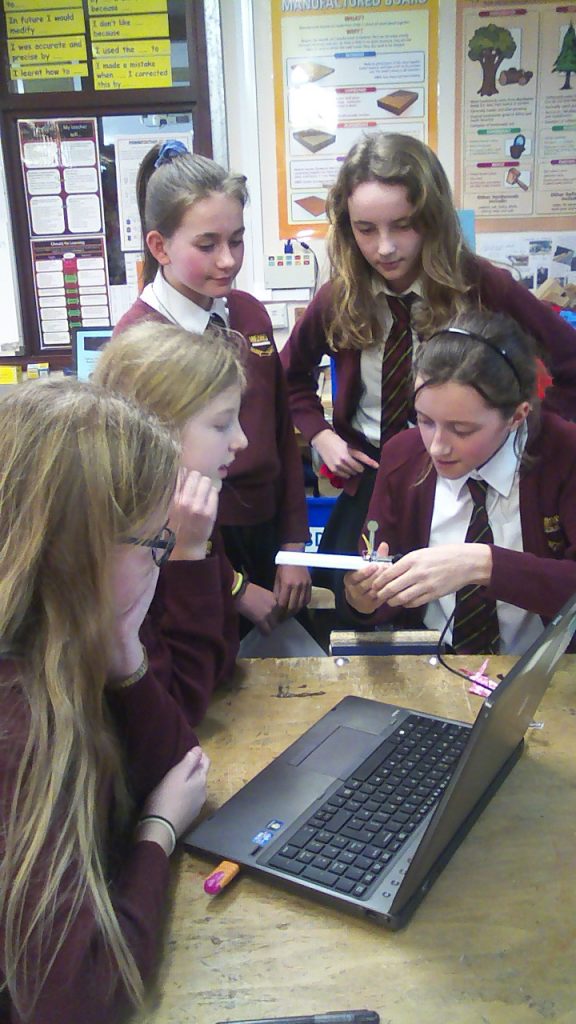 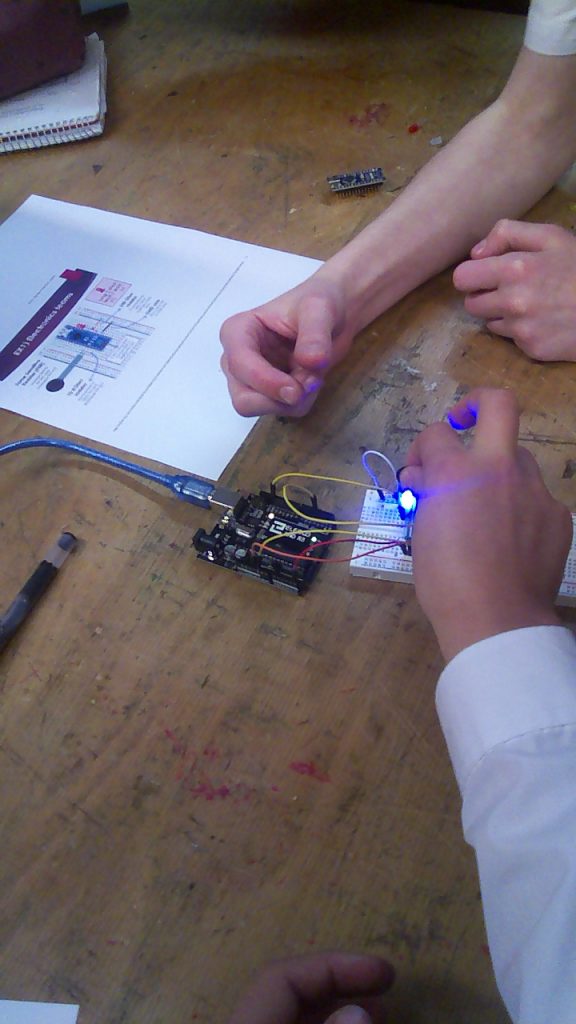 Post adapted from the Engineering our Future blog originally posted on 26th February 2019 by Laura Hobbs, written by Miriam Cristofoletti.